The results seem quite logical... 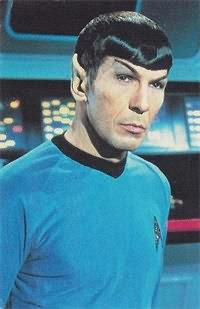 Click here to take the "Which Star Trek character are you?" quiz...


Took this quiz and to be honest I'm not really surprised overall and pretty pleased to note that my "red shirt" status is rather low on the list.
Posted by Al H. at 9:38 AM No comments:

After a year long hiatus the group has gotten back together with a new player on board and they are picking up where they left off in the Temple of Elemental Evil. They are starting to get the idea that this place is dangerous, and now almost all of the players are playing 2 characters. So with the added NPCs the party is now 9 strong. This was all that saved them from being wiped the last couple of sessions. That and the fact that they are now middling levels.

This is the current player handout map of the of the infamous Temple of Elemental Evil for the 3rd level. For those wondering, the top portion with Zuggtmoy was not given to the players initially. 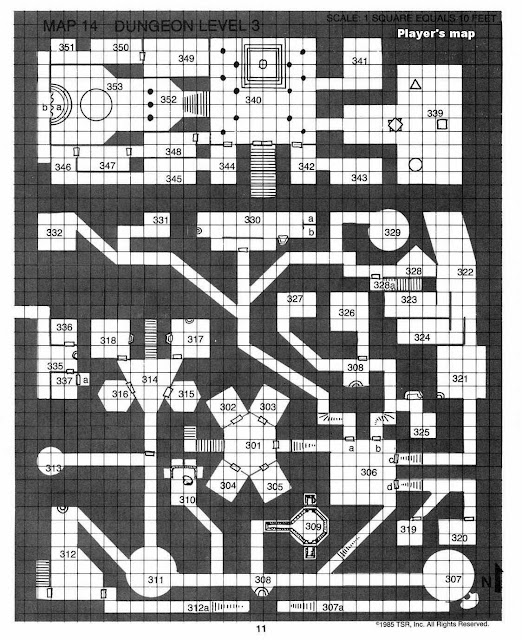 As noted previously to anyone actually planning on playing/running this module these maps have been edited from the original TSR module maps. They do not contain many of the secret/concealed doors/rooms or traps illustrated on the original maps. Its one thing not to make the players actually map because of time/willingness constraints it's quite another to totally give away everything on the map. They still have to explore and find out the many surprises of the temple the good old fashioned way.