For those who don't have didn't already get this in their feed;

Plus some bonus articles 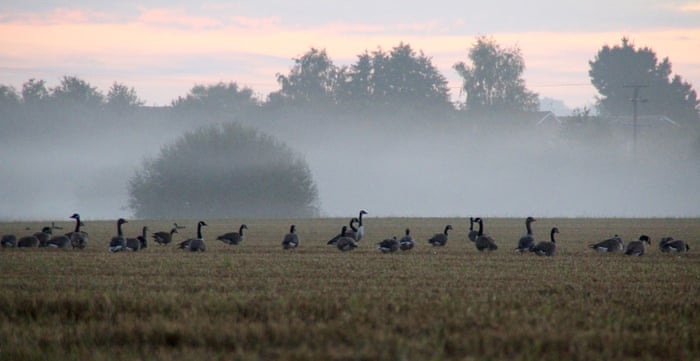 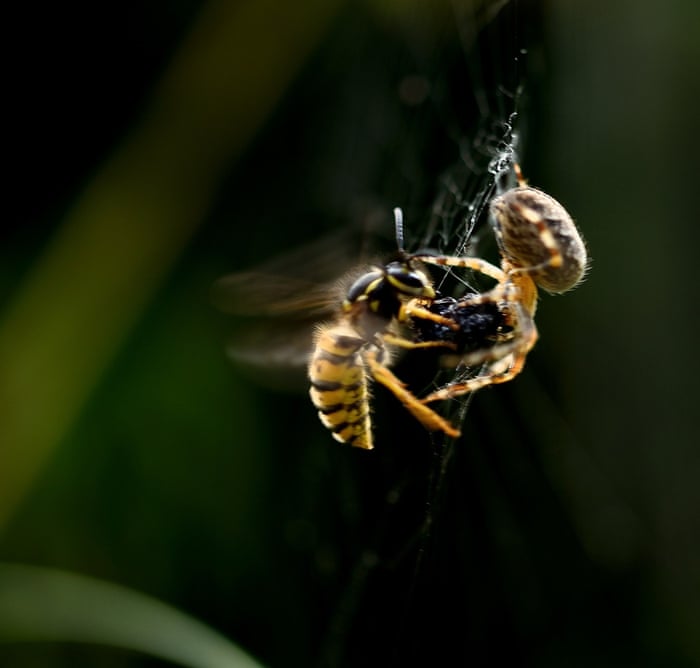 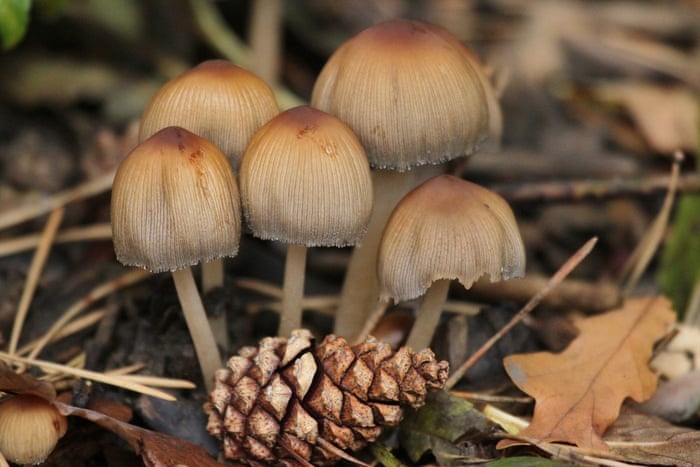 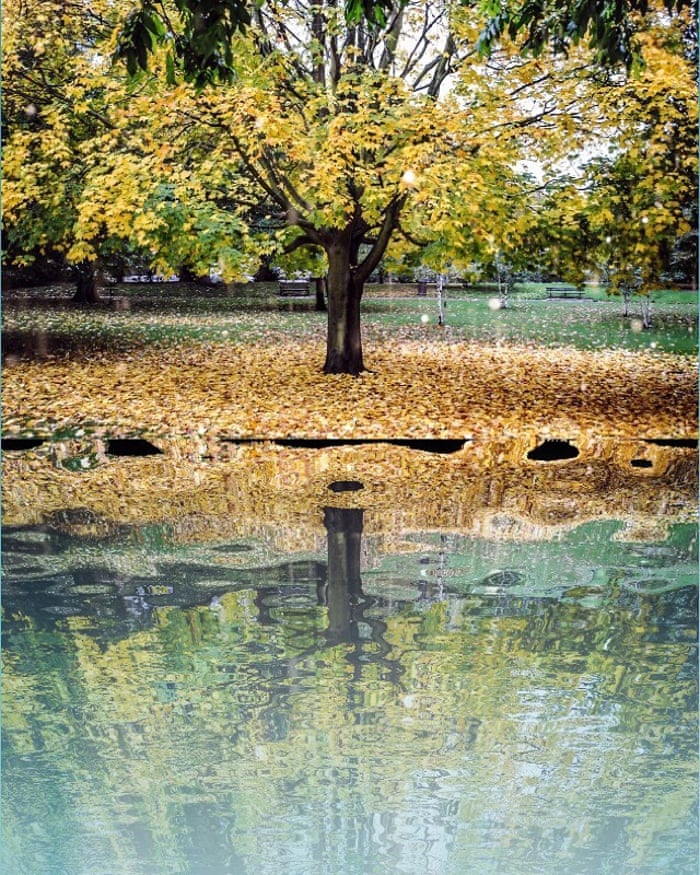 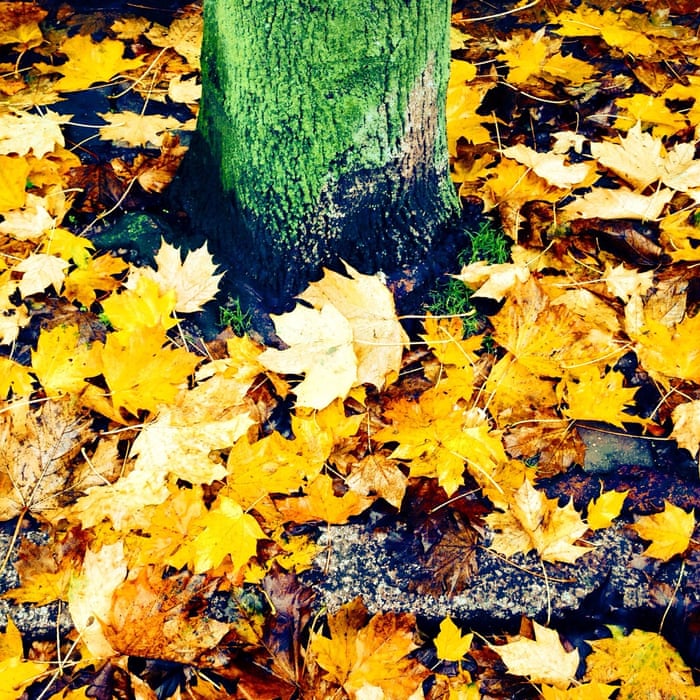 Photos courtesy of The Guardian

Yet another Netflix movie that you might not have heard of or seen. A refreshing break from the standard "vampire" fare that Hollywood has been regurgitating lately. It completely throws out the standard cliched storyline and replaces it with a much more unique script. Not to mention the excellent acting by the likes of Gemma Arterton and Saoirse Ronan, two woman on the run through the ages who are just trying to get by. This is yet another "non-Hollywood" movie that just proves that Hollywood is in a rut, as films outside of Hollywood are consistently creating interesting/unique stories to tell. ﻿
All in all another good flick worth checking out on a boring afternoon/evening.
Posted by Al H. at 8:57 AM No comments:

Finally, a pretty decent Sci-fi movie with a nice little twist at the end. The premise of the film is that a camera spits out a future photograph of the living room in its line of sight, every 24 hours. The 3 people living in the apartment where the camera is directed find out about it and from there on in things begin to spiral wildly out of control.


This film was interesting in a similar way that "Primer" was interesting with time travel, in that it is done in an unique way not seen a hundred times before. In this, the future ends up dictating the present and making present events happen to correspond with the what the picture from the future shows.

Fair warning this is more of a drama-mystery-suspense than sci-fi. The only sci-fi element was the camera. Reminded me somewhat of an old Twilight Zone episode in that respect. That and the story seemed strangely familiar as well. As with pretty much all time travel films, there are plot holes. All in all... a good flick and definitely worth checking out on a boring afternoon/evening.
Posted by Al H. at 9:36 AM No comments:

A while back I pointed out some interesting magazines that were available over at archive.com in this post. It seems that they still have the OMNI collection up.

From Wikipedia: OMNI was a science and science fiction magazine published in the US and the UK. It contained articles on science fact and short works of science fiction. The first issue was published in October 1978, the last in Winter 1995, with an internet version lasting until 1998.

OMNI was launched by Kathy Keeton, long-time companion and later wife of Penthouse magazine publisher Bob Guccione, who described the magazine in its first issue as "an original if not controversial mixture of science fact, fiction, fantasy and the paranormal". Before launch it was referred to as Nova, but the name was changed before the first issue to avoid a conflict with the PBS science show of the same name, NOVA.

The magazine was initially edited by Frank Kendig, who left several months after the magazine's launch. Ben Bova, who was hired as Fiction Editor, was promoted to Editor, leaving the magazine in 1981. After Kendig and Bova, Editors of OMNI included Richard Teresi, Gurney Williams III, Patrice Adcroft, Keith Ferrell, and Pamela Weintraub (editor of OMNI as one of the first major standalone webzines from 1996-1998). Kathleen Stein managed the magazine's prestigious Q&A interviews with the top scientists of the 20th century through 1998. Ellen Datlow was Associate fiction editor of OMNI under Robert Sheckley for one and a half years, and took over as Fiction Editor in 1981 until the magazine folded in 1998. The very first edition had an exclusive interview with renowned physicist, Freeman Dyson, the second edition with American writer and futurist, Alvin Toffler.

OMNI entered the market at the start of a wave of new science magazines aimed at educated but otherwise "non-professional" readers. Science Digest and Science News already served the high-school market, and Scientific American and New Scientist the professional, while OMNI was arguably the first aimed at "armchair scientists" who were nevertheless well informed about technical issues. The next year, however, Time introduced Discover while the AAAS introduced Science '80.

Advertising dollars were spread among the different magazines, and those without deep pockets soon folded in the early 1980s, notably Science Digest, while Science '80 merged with Discover. OMNI appeared to weather this storm better than most, likely due to its wider selection of contents.

International editions of OMNI magazine were published in at least five markets. The content in the British editions closely followed the North American editions, but with a different numbering sequence and British advertising. At least one British edition was entirely unique and was shipped under the banner of "Omni UK". The Italian edition was edited by Albert Peruzzo and ran for 20 issues from 1981 to 1983. The Japanese edition ran from at least 1982 to 1989. German and Spanish editions were also published.
Posted by Al H. at 4:03 PM No comments:

Email ThisBlogThis!Share to TwitterShare to FacebookShare to Pinterest
Labels: magazine

Since I'm both a fan of maps and Star Wars, I was excited when I found this site. An interactive galactic map that allows you to experience a certain 'galaxy  far, far away', planet by planet. Now why wasn't this around back when I was playing Traveler.

Been a while since I posted the Sci-Fi Movie Alphabet poster, so I decided it might be time to share this, for those folks who haven't seen it yet.