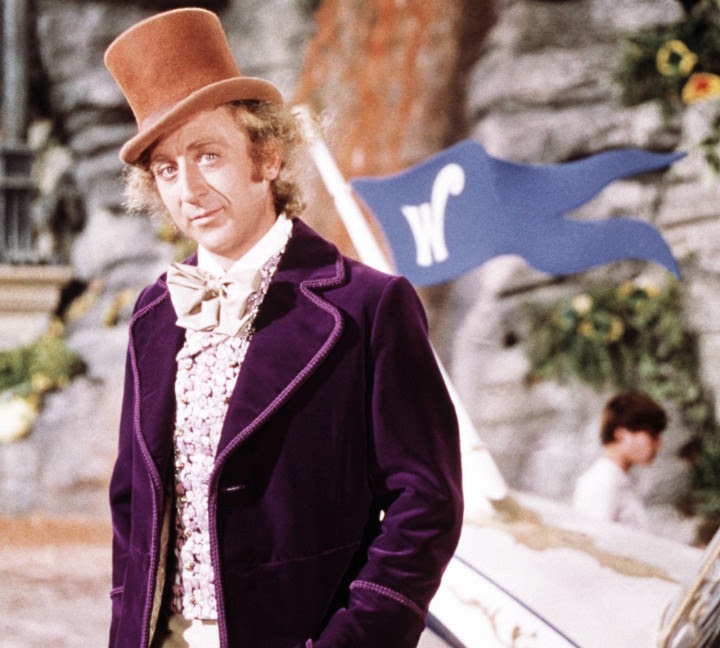 The actor died in his Connecticut home as a result of complications from Alzheimer’s disease, Wilder’s nephew said, adding Wilder hadn’t disclosed his illness because he did not want to disappoint or confuse his fans.

Wilder, a Milwaukee native who was born Jerry Silberman in 1933, was nominated for an Oscar twice in his career — once for best supporting actor for his role in The Producers and once for co-writing Young Frankenstein with Mel Brooks.
Posted by Al H. at 8:16 AM