Map of the World According to 2nd Languages


Since I'm a big lover of maps, I found these pretty interesting. All of these are from MoveHub. They created an infographic to demonstrate the second languages of countries around the world for people looking to move.

Language remains an inescapable leftover of conquest and empire.

Algeria's second language is French - a remnant of France's occupation - and much of Africa speaks English, Italian or French as a result of their colonialism alongside their many countries' native tongues.

The countries which once belonged to the former Soviet Union – Estonia, Latvia, Lithuania and Ukraine – still hold Russian as their second language. Romania, Serbia and Slovakia’s collective second language is Hungarian, from their membership in the Austro-Hungarian Empire. 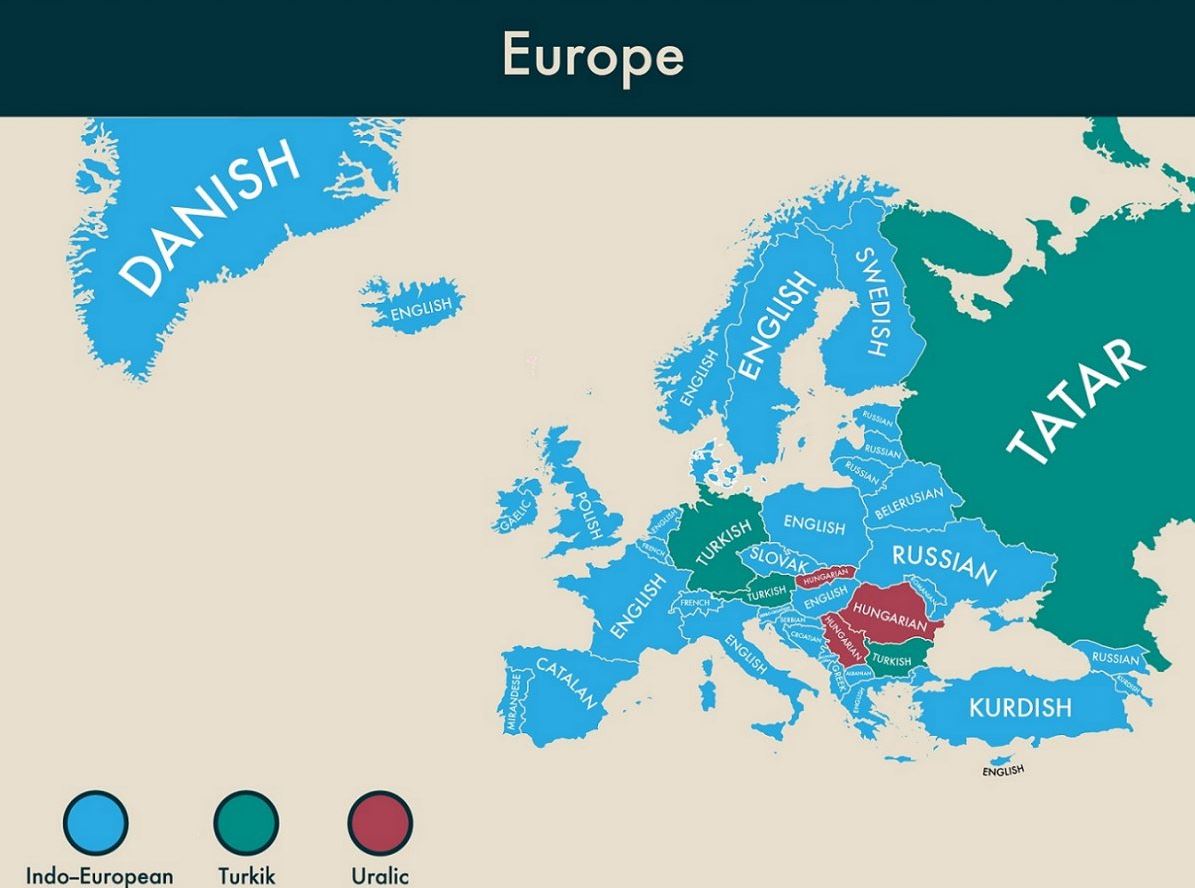 North America
Canada's second official language is French, whereas both Alaska and the US's second language is Spanish. The second most popular language in Mexico is the indigenous Nahuatl (known historically as Aztec).

South America is rich in second languages: the native Quechua (Ecuador, Peru and Bolivia), the inheritance of Spanish in Brazil and English in Suriname - from the state’s English settlers during the colonial period beginning the 17th century. 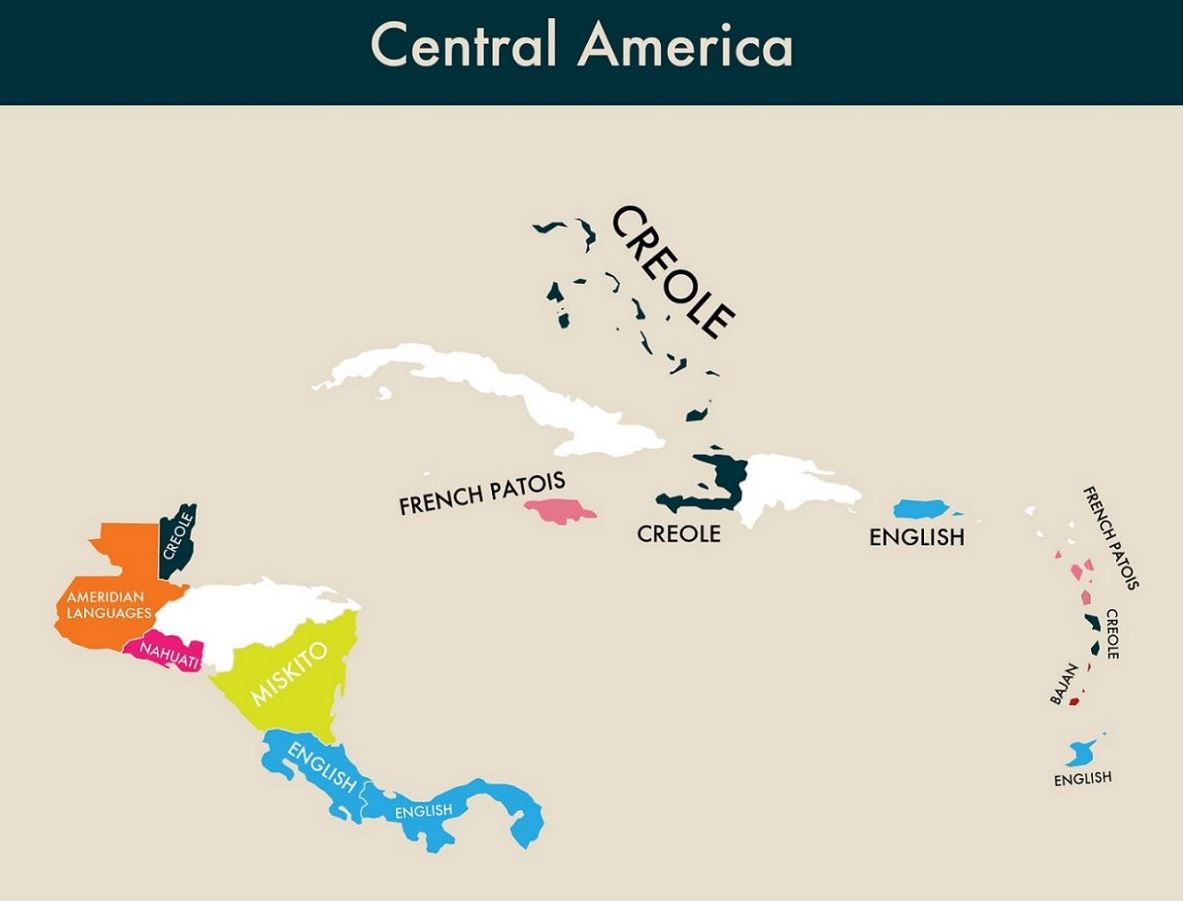 Africa
Italian is spoken in Libya, and English is the second language of both Egypt and Sudan. 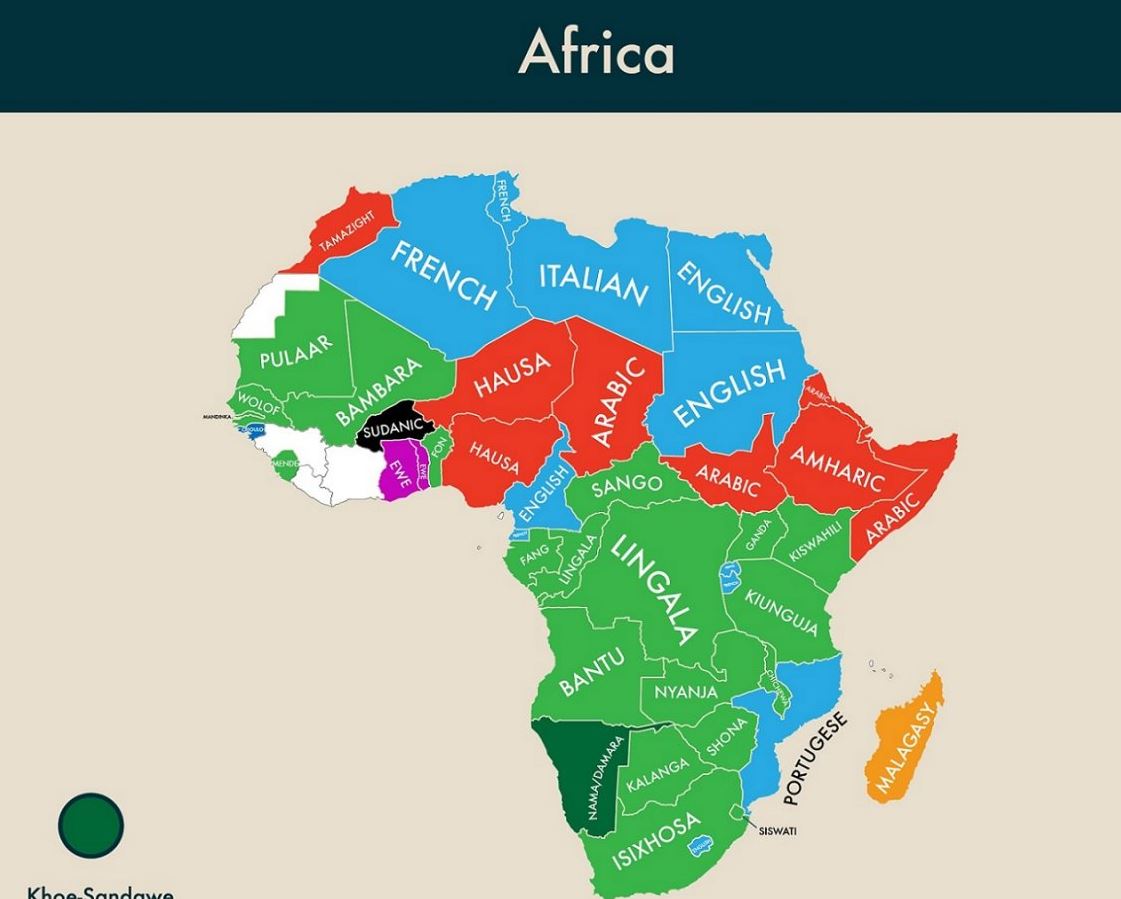 Asia and the Middle East

Many Malaysians also speak English, and the fraught history between Japan and Korea can be seen by the former country's aptitude for Korean.