Some JERK was slacking!!!

Hello and well met, your friendly narrator here to catch us up on the story. First and foremost I would like to apologize for the lapse in updates; to anyone who follows our plight. I was very busy ridding the world of danger and spreading peace across that land!
In my mind:

So, in short yea I goofed off. I’m sorry. But I digress, onward to our update!

When last we left off we had lost our dear companion Elmo. We decided that we would make the fiends pay. And due to the large amount of time that has passed I will be making a bulleted list. My deepest apologies for a less than par update.
That is where we will leave off. Mainly because we are now caught up 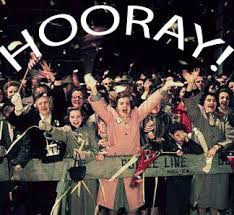 and I will hopefully be updating more diligently. So until we next meet, fare thee well!
Posted by Al H. at 4:11 PM